If you actually want to turn off the adapter itself to save battery power, there are several options you can use source: You can set up "Scheduled Tasks" to turn the wireless on and off when the wired connection is detected.

Find the Event IDs for unplugging and replugging your wired connection. Do this by plugging the cable in and unplugging it again several times, then opening "Event Viewer" you can type its name in the Start Menu search box and looking for the generated events in the "System" log.

Write down the "Source" and "Event ID" values for these events. Follow the instructions for Task creation, inserting the following values when appropriate: As a business-class notebook, the EliteBook G3 is highly configurable and powerful, with various options for screen resolutions and up to two storage drives users can add a single solid state drive and a single hard drive to maximize storage capacity. The EliteBook G3 is the first laptop to ship with AMD's mobile sixth generation A12 APUwhich comes HP EliteBook 755 G3 Intel WLAN 12 total computing cores, which is divided into four processing cores and eight graphics core. 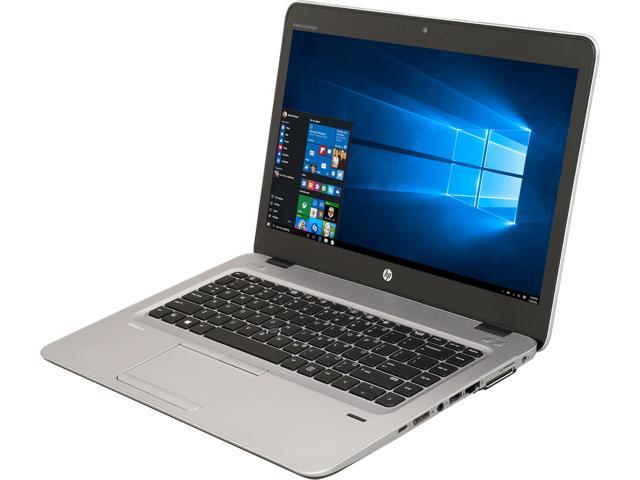 The EliteBook G3's faster processor delivers better performance compared to the power conservative Intel Core M chip on the G1. In a way, this makes the G3 more powerful than its premium counterpart, and you'll also have access to full-sized ports without requiring any adapters.

For a system that requires active cooling, EliteBook G3 is surprisingly quiet. Although the fan turned on during the benchmark testing and in my general use, but the noise was quiet and never bothersome. For the most part, the fan remained idle for basic tasks, like word processing.

Graphics benchmark was mixed between the two systems using 3DMark. Do these steps for each of the tasks you just created. Check "Run with highest privileges".

However, this will only work if your laptop generates events when network is plugged in and removed. This will depend on the particular chips and drivers that you have.

While using only built-in Windows features is my ideal way to do this, here are two more options if you are unable to use this one. IntelliAdmin has a blog post which describes a VBScript that does exactly what you need.

This package is provided for supported notebook models.