Let this process run all the way to completion it takes a little while Tried this but the USB3 hub still won't recognize a 2TB Clickfree externally powered drive, though it works fine from a USB2 connection. I'm also having problems with a WD 1TB My Passport non-externally powered drive which worked initially but suddenly quit. Attempted a system restore but it didn't help.

Thanks for the suggestion anyway. Maybe it will work Fresco Logic F-One Root Hub others. I'll call Asus tomorrow and see what they have to say. Let us know, too! That didn't work and neither did a repair so I contacted them again and they said it could be an issue with my Clickfree drive. I mentioned that other Asus owners were having the same problem with different external drives but it was news to them. Clickfree support couldn't help either except to say trying another 3.

A local computer shop had a cheapo 3. Don't know if it's an issue with Asus and the HD manufacturers not standardizing their interfaces but something's amiss. 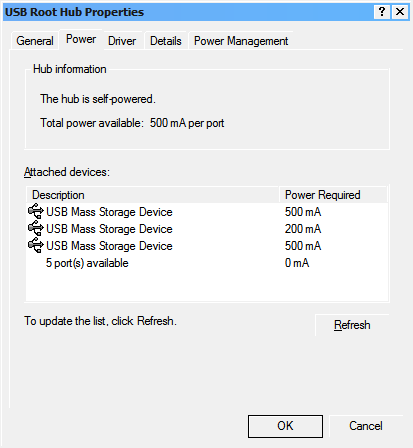 The store I bought the drive from is willing to exchange it for another brand. A Seagate Go-Flex 3. I'll get back to Asus and point them to this thread so they'll see I'm not alone in this issue. Give them a shout as well if you're experiencing the same problem and perhaps they'll take it more seriously. JRd1st Good luck with Fresco Logic F-One Root Hub you buy.

I'll post the results. After re-installing Memeo the backup went smoothly and I just got a message the nearly G backup is up to date. Hopefully the auto update works okay too. JRd1st All you had to do was reinstall that program? 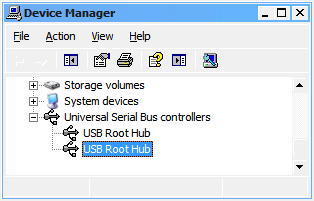 It may not have anything to do with the issue but I'm wondering that since the laptop drives are Seagate as Fresco Logic F-One Root Hub that there's less conflict. I don't believe the internal drives effect this in any way. They're on a completely different interface. I use three different WD external drives, and they all seem to work okay. There are couple known vulnerabilities with external 3. Many people have found that just using a different and often, shorter cable resolves their issue. 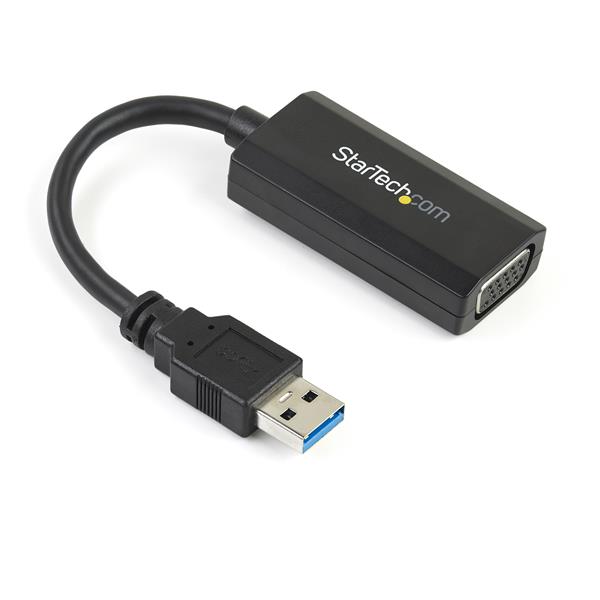 It seems weird that this would be unit-specific, rather than model-specific, but I defer to her expertise. I think the Seagate drives just have a better interface. I read a thread a few weeks ago, where someone found that only Seagate drives worked in the usb 3 port. It seems that Fresco Logic F-One Root Hub HDD manufacturers are too dependant of the fact that many companies are installing usb 3 interfaces that supply more bus current than the spec amount. Perhaps seagate is designing theirs to spec. When I disconnect the drive, the laptop boots up okay. Connecting the drive again opens the Seagate program with a message that the backup is up to date.

Download the latest drivers from the StarTech. The part number and product ID are on the product packaging. Windows usually saves the files to the Downloads folder that is associated with your user account for example, C: If the Run as Administrator option is not available, you might be trying to run the installer from Fresco Logic F-One Root Hub the zipped file. Complete the instructions in step 2 to extract the files.